Recent studies have shown that the use of a Dermaroller (also known as Microneedling) is an effective treatment against hair loss. Microneedling by using a Dermaroller is a popular method for treating the skin. It is a type of therapy which can be easily applied and used for various conditions. Ranging from acne, stretch marks, hair loss and for better absorption of substances into the skin. 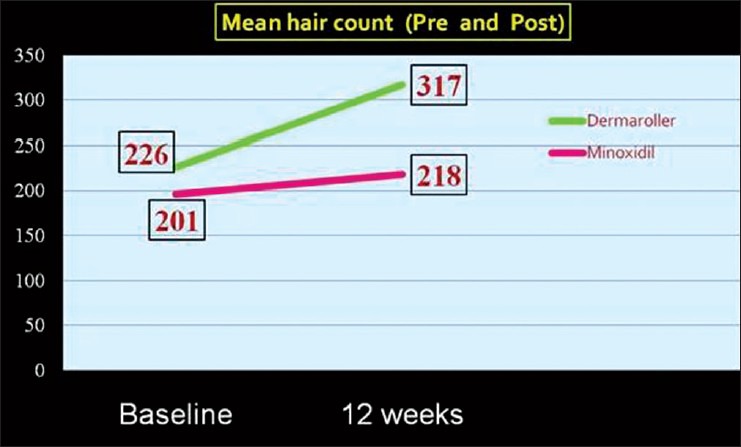 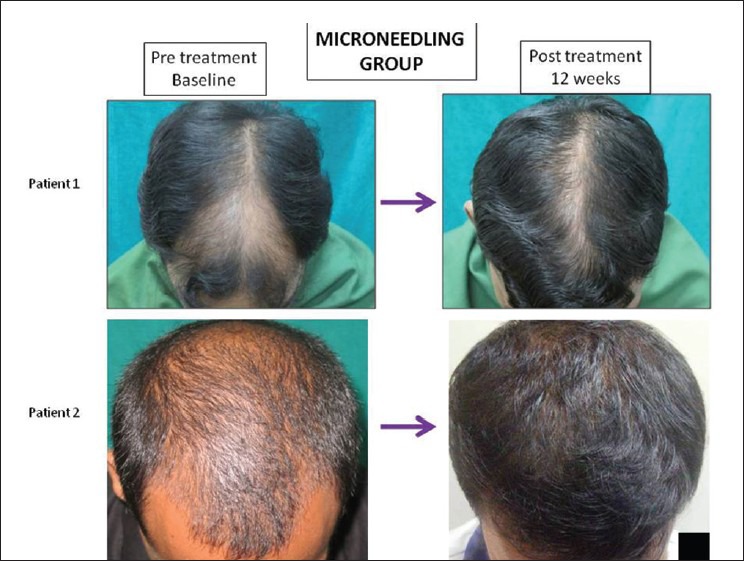 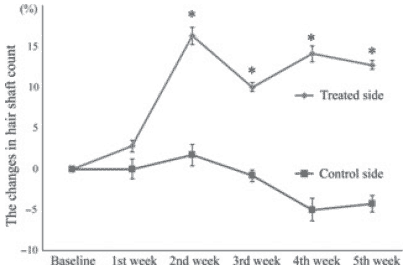