Finasteride, also known under the brand name Propecia, is a well known cure for hair loss, and has been available on prescription at the pharmacy for a long time now. Finasteride inhibits the production of the hormone DHT, which attacks the hair follicles. This medication needs to be used continuously in order to maintain the achieved results. Nowadays there are a lot of users who have been using Finasteride for over 10 years. Research has been done to find out the long-term effects of finasteride. In this blog article, we will discuss the results of this research.

Male pattern baldness, also called androgenetic alopecia (AGA), is a type of hair loss caused by genetics. AGA is characterized by visible loss of hair on the scalp in men, sometimes this pattern occurs in hair loss in women. The hair loss is caused by shrinking hair follicles. This causes the hair to remain in the anagen and growth phase for a shorter period of time.

In a study, 118 healthy men between the ages of 20 and 61 years old suffering from hair loss (between Norwood scale II and V) have been selected. None of the men have previously made use of any products to stimulate hair growth. Over a period of 10 years, all men were given 1mg of finasteride. The results were determined by making a macro picture prior to the use of finasteride and after 1, 2, 5 and 10 years after the use of finasteride. The photos were analyzed by the same experts, each time. 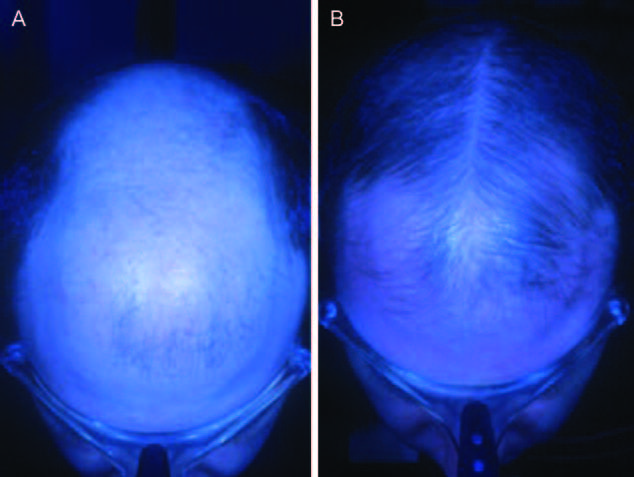 In the published study "Finasteride, 1 mg daily administration on male androgenetic alopecia in different age groups: 10-year follow-up" (Rossi et al., 2011) you can read all of the results.

Finasteride and Propecia are drugs that are only available on prescription. It can only prescribed to men. Consult your doctor before using Finasteride/Propecia.